Why Is Everyone Telling You to #DeleteFacebook?

The hashtag #DeleteFacebook has been making the rounds on Twitter this week, after reports surfaced that the tech firm Cambridge Analytical took the information of over 50 million people on the website without their knowledge, allegedly using the data to help get Donald Trump elected.

While both Facebook and Cambridge Analytica deny any wrongdoing, Christopher Wylie, a whistleblower at the latter company, exposed the data misuse to The Guardian and The New York Times last Sunday.

According to the report, the information was harvested by a third party through a personality quiz that granted access to users’ — and their friends’ — Facebook data. That data was then sold to Cambridge Analytica who used the information to build psychological profiles of voters and allegedly target them with content intended to influence the U.S. election.

But that’s not all. On Monday, Channel 4 released an undercover investigative video which showed executives at Cambridge Analytica boasting that they had influenced elections around the world and suggesting that they could use sex workers, bribes and fake news to gain votes for candidates. While Cambridge Analytica acknowledges the executives did say these things, it claims that they had no intention of actually carrying out what was discussed.

But what does this all mean for you? How does the Cambridge Analytica scandal impact Facebook? And should you delete Facebook? Let us break it down below. 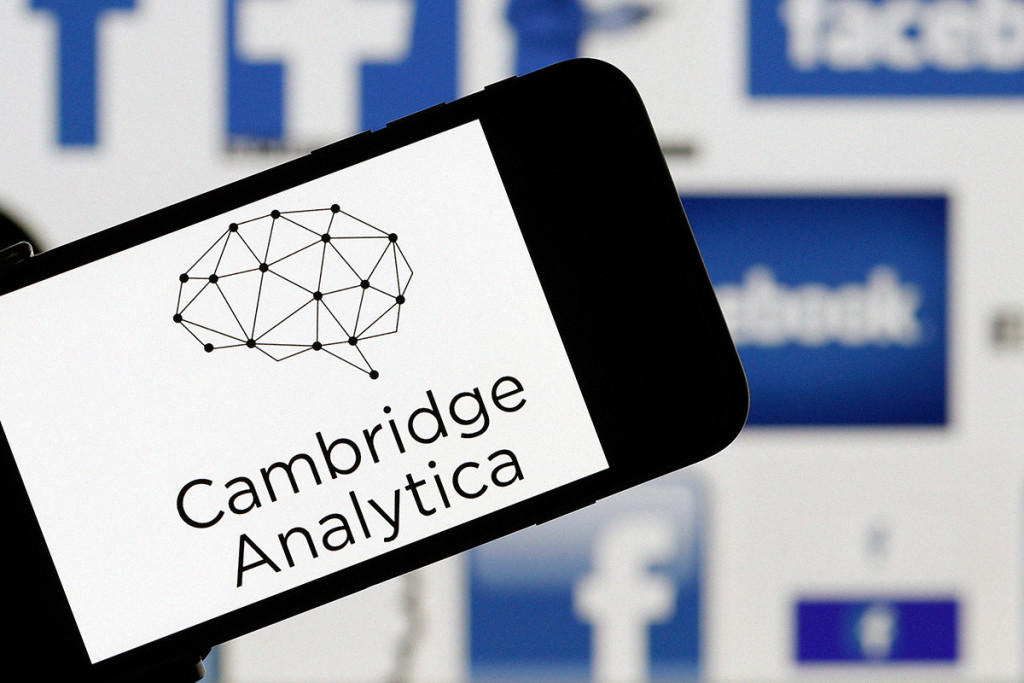 Facebook has come under fire for not protecting its users’ information from companies like Cambridge Analytica, and not doing more when it knew about the data misuse.

To be clear, Cambridge Analytica didn’t hack Facebook to get this data. The company was able to get millions of users’ information — without their permission — because of a loophole in Facebook’s API. This loophole made it possible for third-party app developers to collect data not only on those who used the app, but also on their Facebook friends. Under Facebook’s guidelines, that data wasn’t allowed be sold or used for marketing, but obviously, that rule was violated. 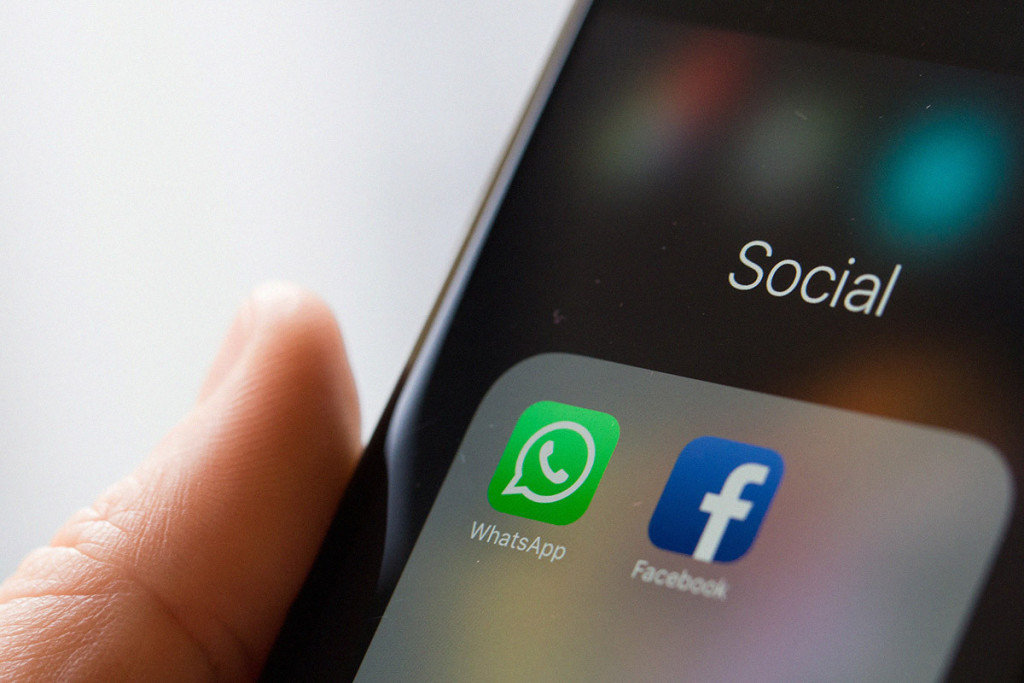 Whatsapp and Instagram are owned by Facebook, so does that mean you should delete those apps too?

Facebook shares information with both apps, so what data you provide to Instagram or Whatsapp can make its way to Facebook’s database. However, neither Whatsapp or Instagram have been accused of gathering user information in the same way as Facebook, and neither have they been linked to the Cambridge Analytica controversy.

Even one of the founders of Whatsapp, Brian Acton, has called for users to delete Facebook. Acton sold Whatsapp to Facebook in 2014 but remained at the company until earlier this year when he left to start a foundation. While it’s unclear what Acton thinks about Whatsapp, last year he invested $50 million into Signal, an independent rival to the messaging app.

That said, it’s not just Facebook that has ethical problems with using personal data. As a spokesperson for Privacy International told the BBC, “your data is being exploited all the time,” and Facebook isn’t the only culprit.

As many on Twitter have pointed out, with current restrictions on how companies can gather and use your information, as long as you’re online — your data privacy is at risk. 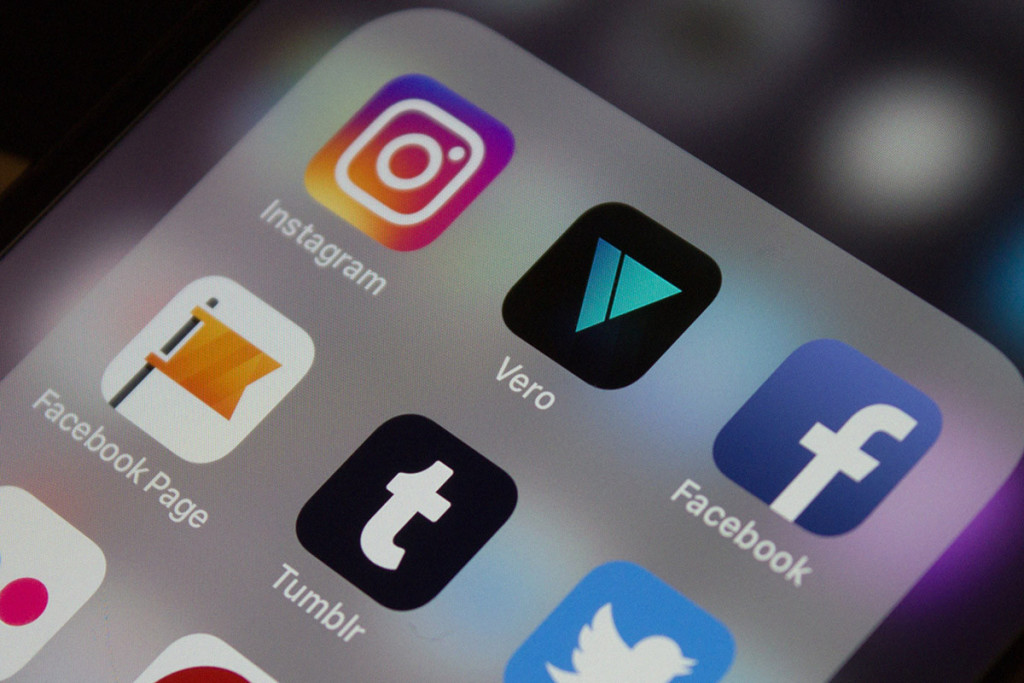 To opt out of the API, go to Facebook’s App Setting page, click the “edit” button under “Apps, Web sites and Plugins” and then click “Disable Platform.” This will disable all third-party sites on Facebook.

If you still want to use third-party sites on Facebook, you can limit what information is available to them. Go to the App Setting page and untick every category you don’t want the app to have access to. The options include your biography, birthday, family, religious views, your online status, posts on your timeline, and activities and interests. 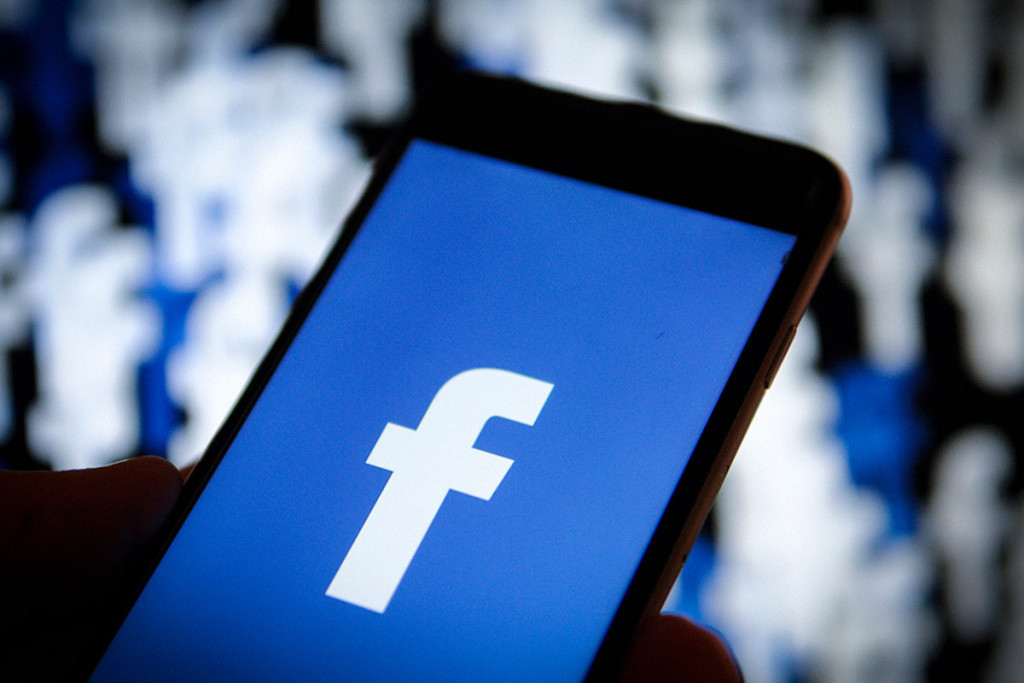 In other tech news, Apple is reportedly revealing iPhone X Plus in September.

This website uses cookies to improve your experience while you navigate through the website. Out of these cookies, the cookies that are categorized as necessary are stored on your browser as they are as essential for the working of basic functionalities of the website. We also use third-party cookies that help us analyze and understand how you use this website. These cookies will be stored in your browser only with your consent. You also have the option to opt-out of these cookies. But opting out of some of these cookies may have an effect on your browsing experience.
Necessary Sempre abilitato
Necessary cookies are absolutely essential for the website to function properly. This category only includes cookies that ensures basic functionalities and security features of the website. These cookies do not store any personal information.
ACCETTA E SALVA
Iscriviti alla newsletter così sei aggiornata/o su tutte le mie iniziative Iscrivimi ora
Call Now Button